Is a six-figure business all that?

This is the marketing catch phrase of the new generation of internet entrepreneurs. Hell, I’ve even used it myself. It sounds so great doesn’t it – like you’ve made it and become someone worthy of paying attention to. 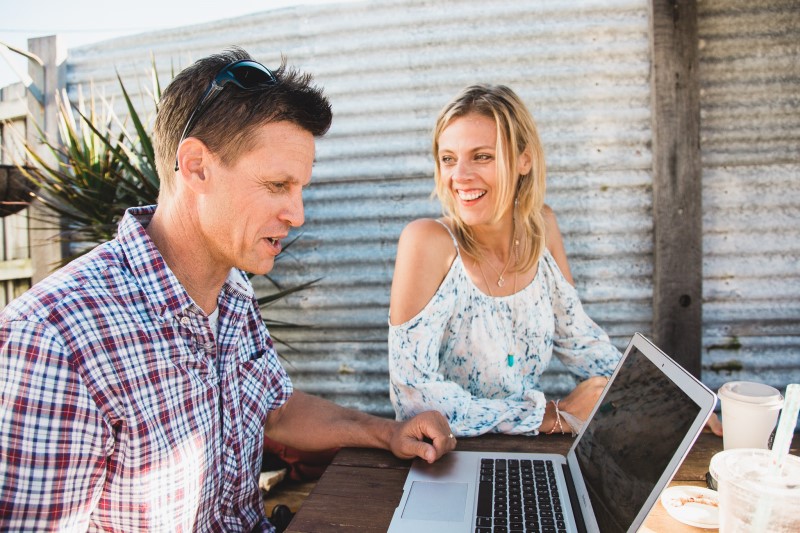 But, does it really matter? Is it what people actually want?

I’m not sure. It’s just an arbitrary number. Much like $30,000 or 1 million. It means different things to different people.

Creating a six figure business does sound awesome, and don’t get me wrong, I love that I have and am proud of it. Up until I was 35, I struggled to make anything above $30,000. It’s an achievement that I managed to blast through those blocks and limitations and improve my mojo.

It’s still a process I work through every day.

But, the six figures isn’t my benchmark to success. My benchmark is the lifestyle that I have, which is achievable for many people earning under six figures. I know many travellers doing it on as little as $20,000 a year.

Promoting six figures as the ultimate is deceiving, and for many feels unattainable and a giant leap from where they are now. So sadly, they don’t try to create something that resonates more deeply with their soul.

What many don’t share is that a six-figure business comes with a lot of sacrifice, time and expenses. The cash they draw out for themselves is not six figures. It takes years before the profits turn into that amount. We draw little income for ourselves. We reinvest most of our money into the business, our own education and self-growth, and we have a huge amount of expenses. With that comes a lot of pressure.

We’ve made that choice to have higher expenses because it gives us better leverage and more time – time to live this nomadic travel lifestyle we love with our kids. After three years of six figures, we’re only starting to take some of that money for ourselves.

I never got a six figure business by making that my goal. I just lived my truth and my passions in alignment with my values and the intention to serve. It evolved from there.

If you’re thinking of creating your own business, or growing an existing one, or even elevating your career income, then start form that place of passion and purpose. Let life unfold as it’s meant to without pushing it and trying to manipulate it.

Focus more on the lifestyle and the love rather than the figures. Share that with others and help them to see that they can create a value driven lifestyle that blings.

The next step is to focus on improving your mindset and mojo. If the term six figure makes you feel a little uncomfortable, awkward or off-centred then evaluate why. Because you will limit your growth and the potential you have to share your light with the world if you have subconscious limiting beliefs blocking your way.

There’s nothing wrong with six figures, we get unstuck with what our perspective of it is.

Clear all your attachment to it. It’s not good or bad, successful or unsuccessful – it just is.

Do you think a six figure business is the ultimate? What are you working for? 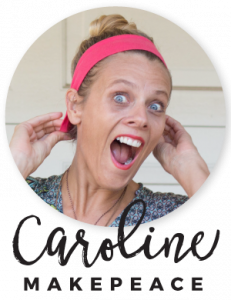 Doing my best to balance it all with downward dogs, green smoothies & wine. 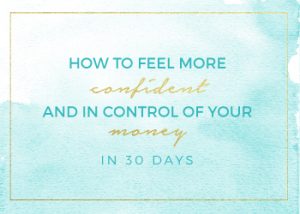